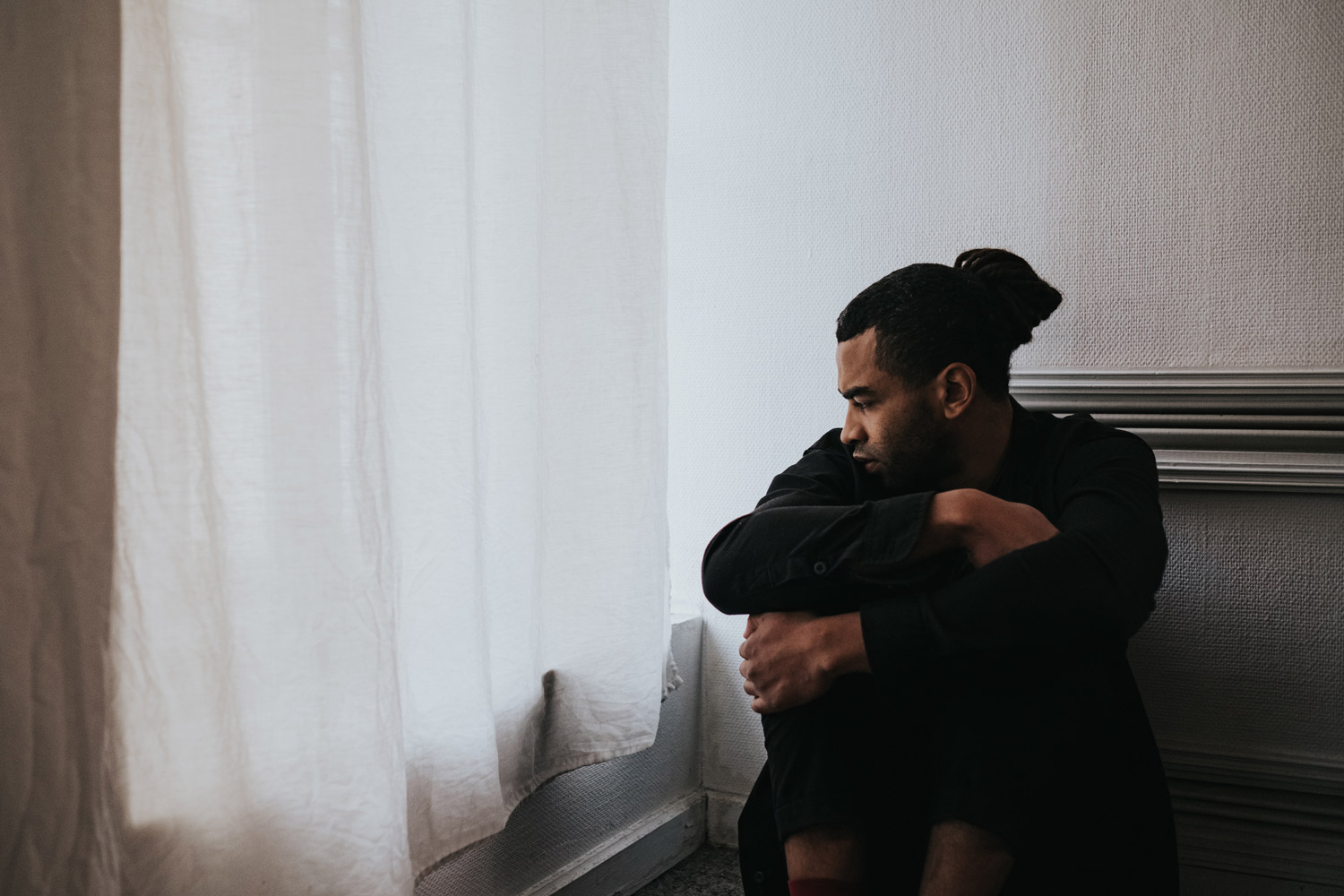 I like to share my enthusiasm about a new inspiration and challenge. Since a few months I am in contact with Kirti Singh, a colleague from Canada, who originally comes from India.Together we are exploring the topic of power and privileges and by doing so, I came in touch with the topic of ‘decolonising psychology’ and in relation to that the topic of ‘liberation psychology’.

Decolonising psychology is about exploring our psychological concepts and theory to see how we have imposed (and still are imposing) the concepts and theory on people from totally different cultures, simply assuming that there were/ are no differences. In other words the differences were/are ignored or denied or at least out of the awareness of the psychology mainstream in the West.

As an example, we applied the Western theories about psychological developmental like e.g. from Freud, Erikson or Piaget on children and adults living in Asia or Africa assuming that the stages were somehow universal and that the children and adults over there would go through the same stages in a similar way. And what happened was that the Asian and African people actually internalised these Western theories and ‘threw away’ their own, native ideas, concepts and theories.

It is comparable with what happened with Western religions and especially Christianity. When Christianity started to colonise the world, they imposed their religion onto people telling them that they had the wrong ideas and that they better throw them away to be able to come to the one and only ‘real religion’.

This same kind of colonisation also happened in the field of psychology and it is exactly the attempt of decolonising psychology to make people aware of this. To explore and question the Western concepts and bring back to the awareness the native concepts.

This whole idea is very closely related to what is called liberation psychology: how can psychology support the liberation of people in stead of colonising or oppressing them?

In the seventies of the past century I was inspired by the work of Paulo Freire and especially by his book The pedagogics of the oppressed. In his book he describes his approach that promotes ‘conscientización’ (the Spanish word for critical consciousness), dialogue, and collaboration between educator and student in the struggle against oppression. In the same time I came across with the work of Celestin Freneit, who was a teacher in elementary school in the south of France. And being a teacher in elementary school myself, both inspired me to look at my own way of teaching and working with the children.

Years later when we started our work in Nepal, it was exactly one of the reasons for agreeing on their request to come and teach Gestalt, that it gave us an opportunity to explore and put into question our own Gestalt concepts and see if and how they are applicable in the Nepalese culture and to stay aware that we would not be colonising again without realising it.

A very recent input regarding this topic I got from Bill Palmer during one the Intagio Zoom meetings where he mentioned the work of Frantz Fanon, who is considered one of the most important theorists of the African struggle for independence and of the psychology of race. I am looking forward starting to read his books.

As you can read, I am enthusiast and inspired.

I am looking forward to reading responses and ideas of others regarding this topic.