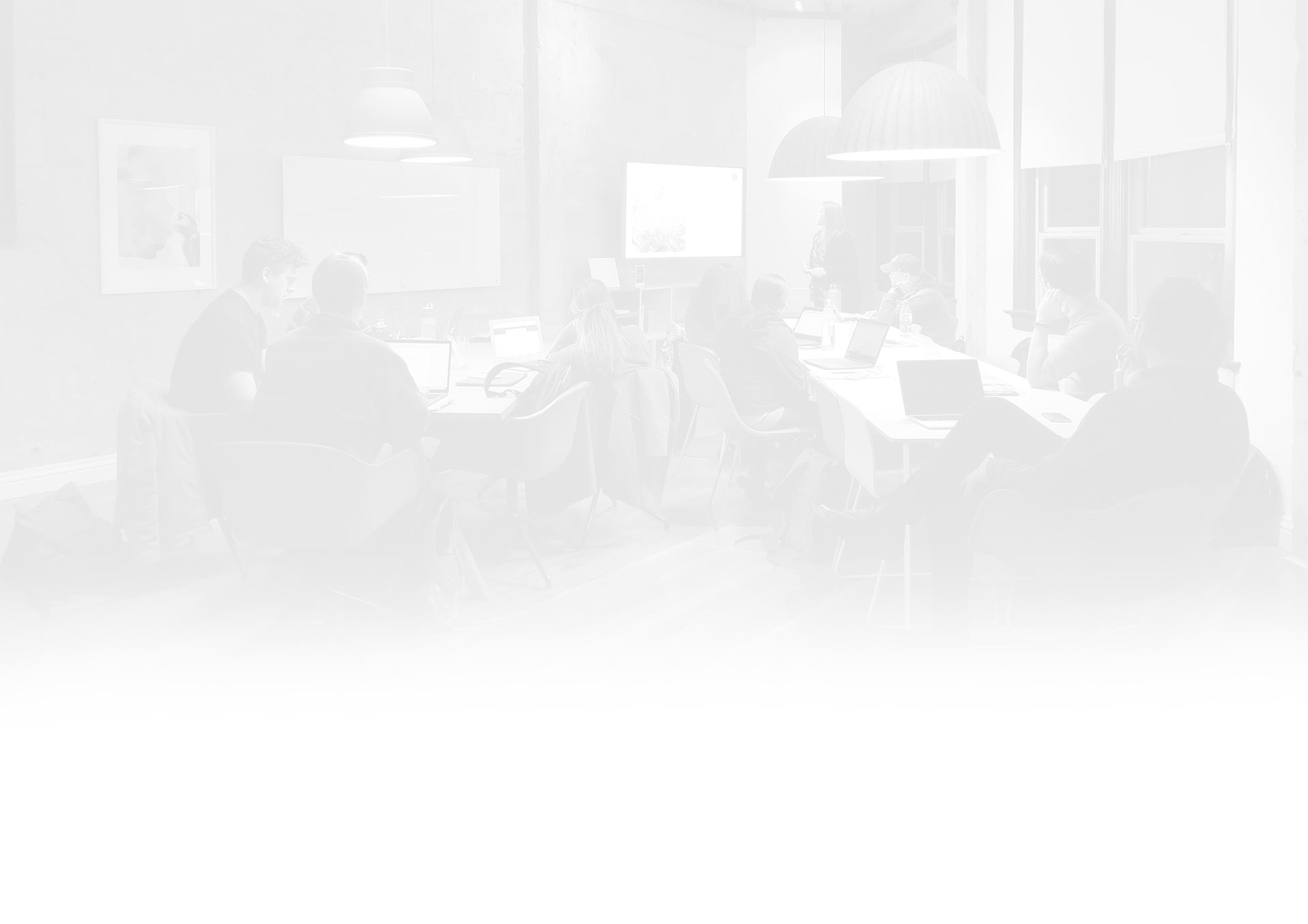 GIO was invented in US. Since the founding of the New York Institute for Gestalt Therapy (NYIGT) in 1952, gestalt practitioners have worked in and with organisations, education, the arts, communities and society in general. Two of the NYIGT founders – Elliot Shapiro and Paul Goodman, were primarily educators and social activists, and only worked briefly and irregularly as gestalt therapists. They were followed by George Dennison, who worked in a school inspired by Goodman’s perspective on education, and then Patrick Kelley, who worked with New York street gangs within a community project funded by the New York City Council.

In other words: the theory, methodology and practice of Gestalt in Organisations (GIO) was originally developed in the same place and time – and by some of the same people – as that of gestalt therapy. These two applications are, therefore, twins of the same family rather than distant cousins born and raised apart from each other.

What was to become the Gestalt Institute of Cleveland was founded by a group of clinical and organisational psychologists, university educators and management developers, trained by Fritz and Laura Perls, Paul Goodman and later Isadore From. Most of them were also graduates and faculty of the National Training Laboratories (NTL), Kurt Lewin’s brainchild, realised by his doctoral students and associates after his death in 1947.

If Elliot Shapiro can be considered the grandfather of GIO, then Edwin Nevis of the Cleveland Institute was to become its father. As Institute leader, programme chair, practitioner, teacher and author, Edwin Nevis has been a major influence in further developing the theory, methodology and practice of GIO.

We in INTAGIO will build on the passion, knowledge and creativity of Elliot Shapiro, Paul Goodman, George Dennison, Patrick Kelley and Edwin Nevis, each of whom contributed to the GIO tradition, a tradition we are proud to support, refine, deepen and broaden.

How did INTAGIO come about as a network?